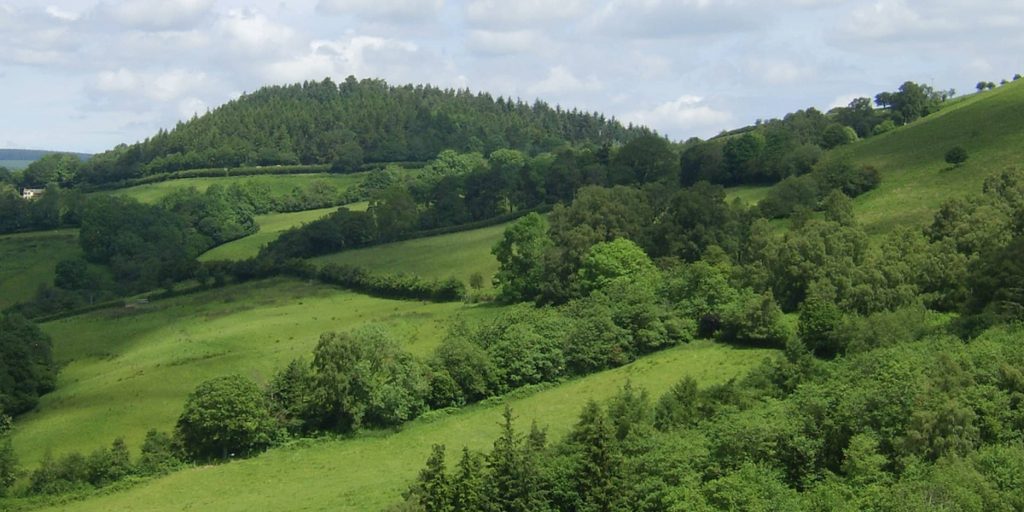 In Spring the landscape here in South Shropshire turns a bright verdant green. Looking out of the window on this rainy day there is still the verdant green of Spring but there are darker greens and lighter greens and lots of greens inbetween. The leaves of our vine look bright against the willow behind it. […] 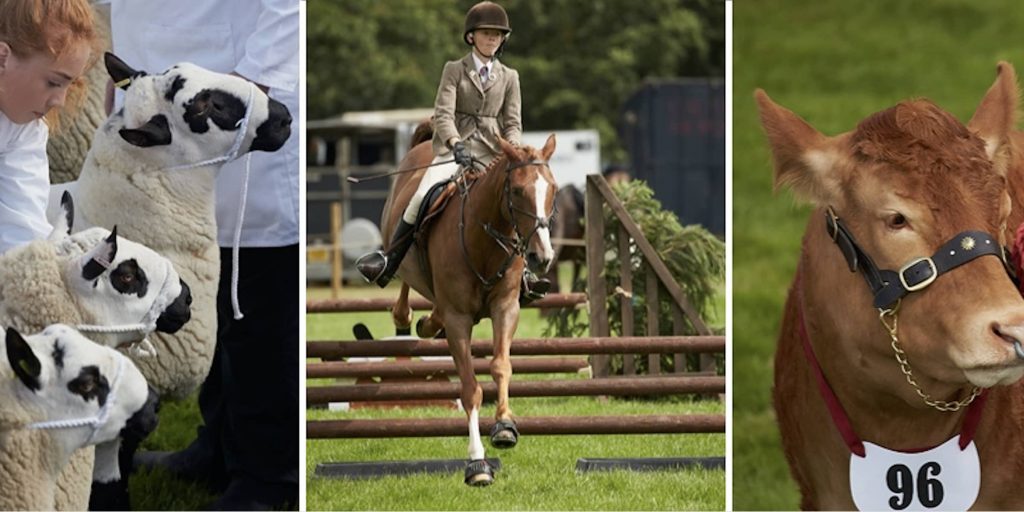 The Burwarton Show is on on the 3rd of August at the Show Ground Burwarton Bridgnorth. The Burwarton Show is in its 125th year and encompasses an Agricultural Show, a Country Show and Horse Show all in one. There will be plenty to watch in the Main Arena from Tug o War, Shetland Grand National, […] 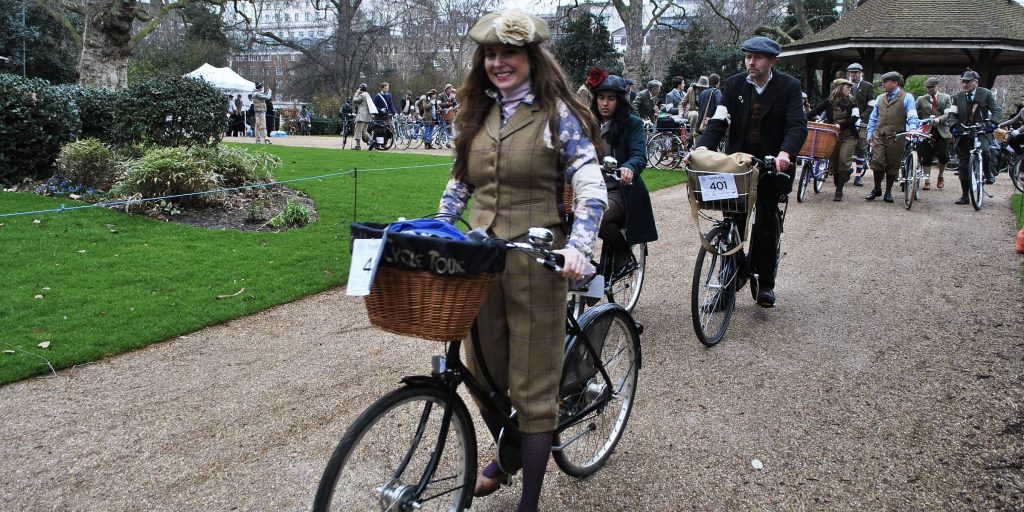 The Tweed Cycling Club was set up by Jack Thurston and in the 1990s in the North Of England several vintage attired clubs emerged and held rides. From these, Tweed Runs/Rides evolved and the first Tweed Run was held in 2009 in London. These are held annually now. Tweed Runs appear to be annual bike […] 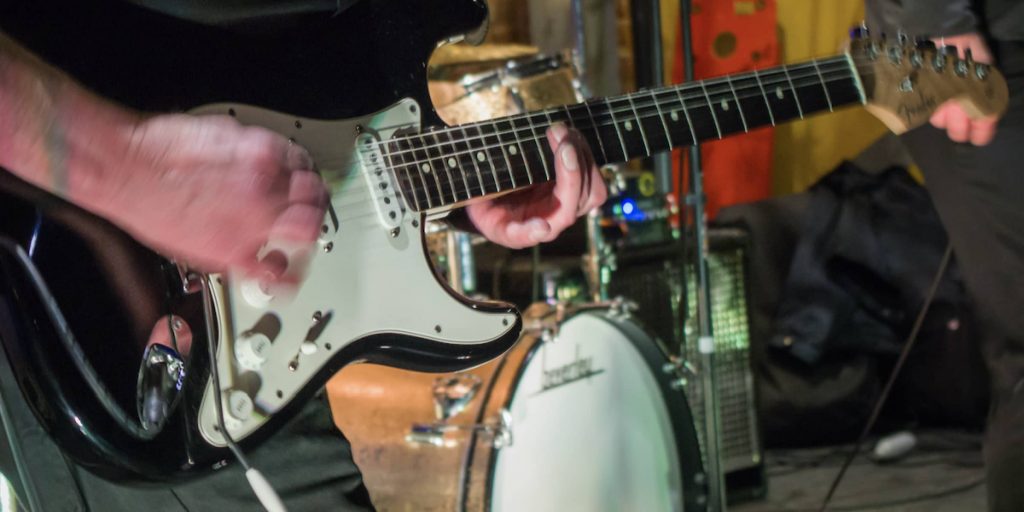 Farmhouse Blues is a Blues music festival, organised by the South Shropshire Blues Club, at Wheathill Court Farm, Bridgnorth, WV16 6QT. On the 5th August, starting at 2pm, this one day festival is becoming an established part of the Summer scene in South Shropshire. On the side of the stunningly beautiful Brown Clee, between Ludlow […] 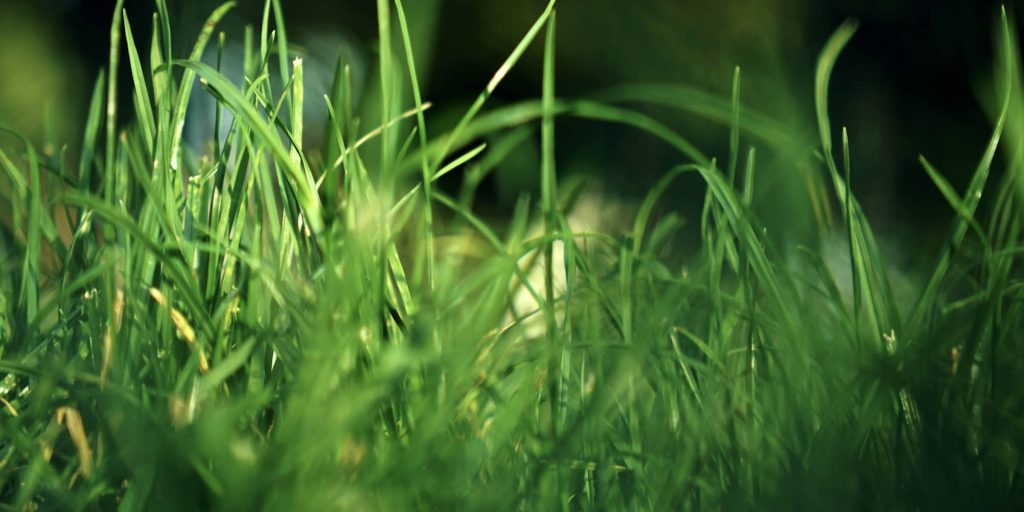 Last night Lyndon said he hoped the hot weather would last so he didn’t have to cut the grass so often. I pointed out it was going to rain today and it would encourage the grass to grow again. And later in the week it is meant to turn hot again, so he has no […] 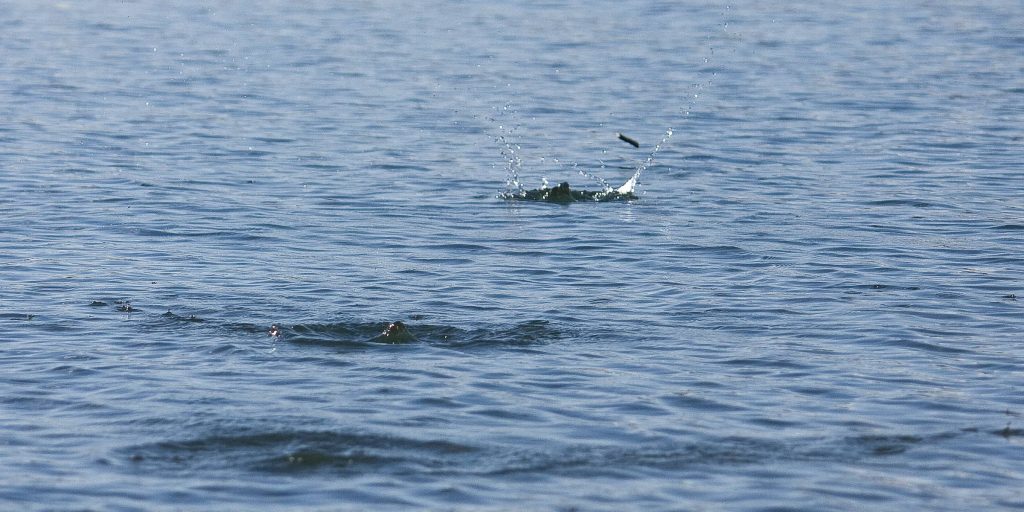 Who hasn’t had a go at skimming stones on a river or lake? The British Stone Skimming Championships are at Walcot Hall Lake, Lydbury North, SY7 8AZ, again this year on Sunday July 16th from noon until 5pm. There will be various stone related events going on. Have ago at: Stone the Crows Piling Stones […]