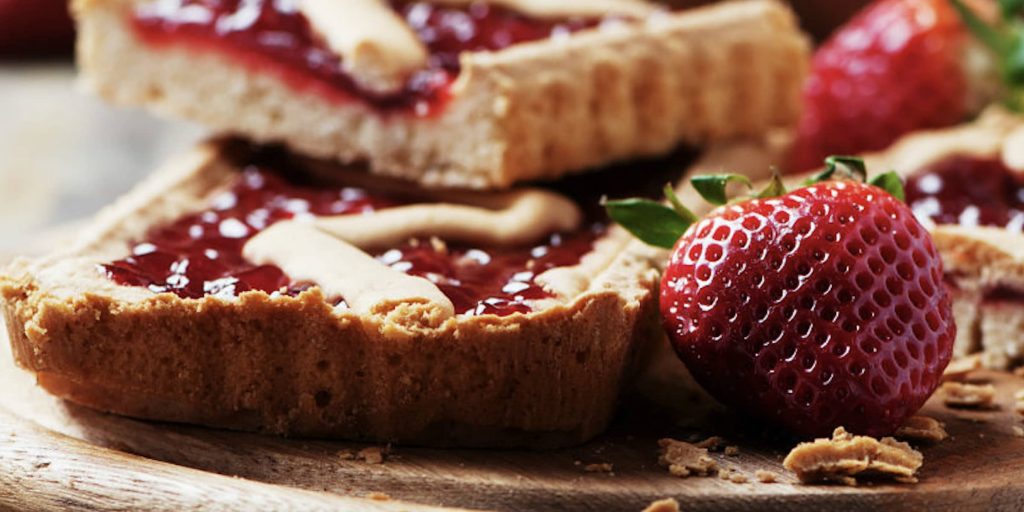 Telfood Feastival is on the 2nd and 3rd September from 10am until 5pm. In the QE11 Arena Southwaterway Telford. A new addition to the food festival calender. Everyone I spoke to who went last year really enjoyed their day out. With over 130 stalls to explore, lots of food and drink to sample and enjoy […] 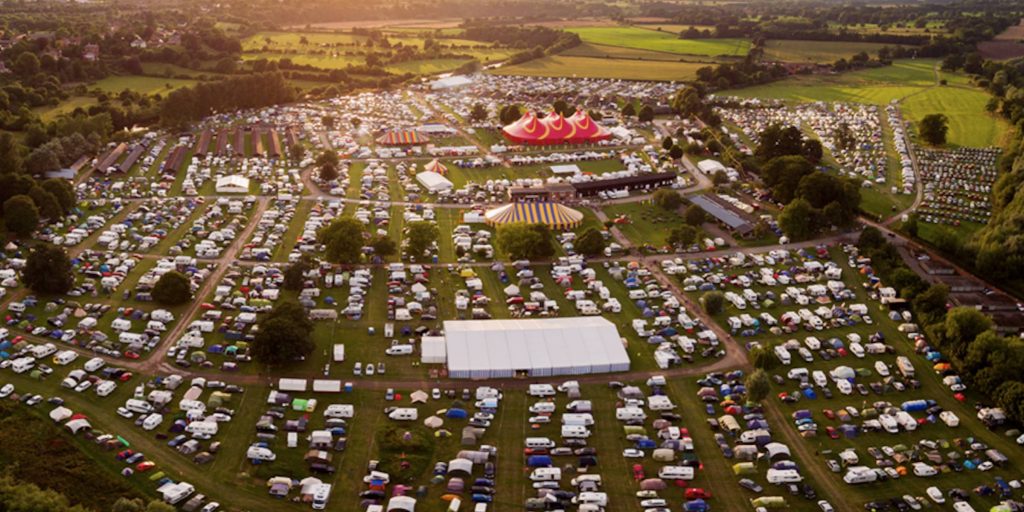 Shrewsbury Folk Festival has established itself on the August Bank Holiday weekend. Four days of live music, dancing, workshops, drinking, eating and catching up with old friends. There is lots to do on site and in Shrewsbury Town as well with dance displays in the Town Square and music events in some of the local […]

The twelfth annual Bridgnorth Music and Arts Festival runs from Friday 18th August 2017 until bank holiday Monday 28th August across a range of venues in Bridgnorth. The history of this event is interesting and shares in the evolution of the Shrewsbury Folk Festival. The Bridgnorth Folk Festival was held for many years on the […]

The Shrewsbury Flower Show is having it’s 130th birthday this year on the 11th and 12th August. In The Quarry as always. There are marques with Floral Displays and interesting vegetables. Food halls with lots of tasty things to sample. Craft tents where you can part with your money. There are outside trade stands selling […] 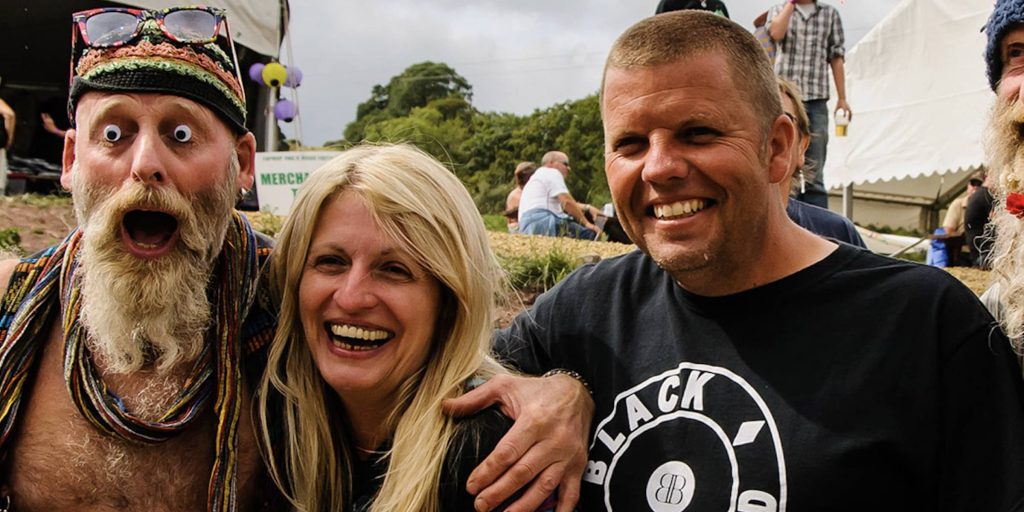 Farmer Phil’s is an established Music Festival which is in it’s nineteenth year. The Festival starts on the 11th August and finishes on the 13th August 2017. If you would like, you can camp from the 7th August until the 14th August 2017 at no extra cost. Giving you an opportunity to explore the beautiful […]