Shrewsbury offers a range of fantastic festivals to locals and visitors alike, including the Shrewsbury Food Festival, the Shropshire Folk Festival and Shropshire Oktoberfest.

This post provides you with advance notice of the dates of these Shrewsbury Festivals in 2018. 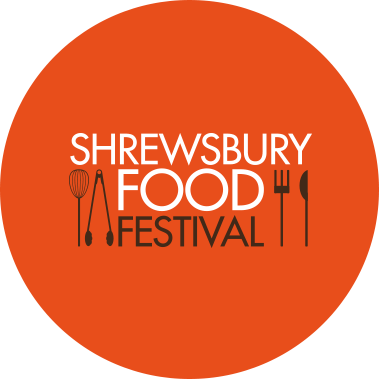 The Shrewsbury Food Festival is considered to be one of the best events of its kind in the UK and returns for its sixth year on Saturday 23rd and Sunday 24th June 2018.

You can find more information at the Shrewsbury Food Festival Web site. 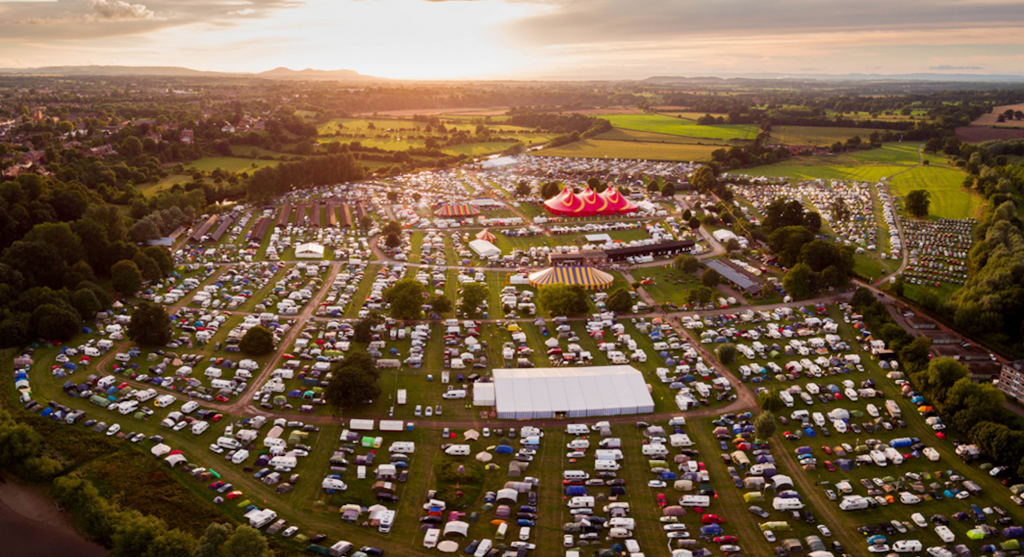 The festival prides itself on the eclectic line-up of performers from across the UK and features:

At the time of writing the line-up was still being developed, but some highlights already announced include:

The festival has become one of the leading folk events in the UK with an attendance of over 7,000 many of whom return year after year.

You can find more information at the Shrewsbury Folk Festival Web site. 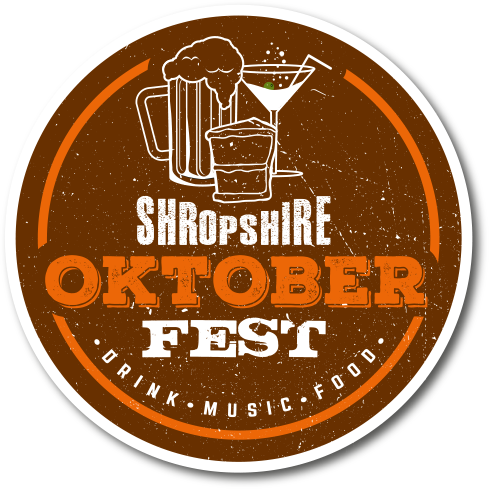 Following the huge success of the first Shropshire Oktoberfest in 2017, this festival returns on Friday 5th October, Saturday 6th and Sunday 7th October 2018.

The images used in this blog post are copyright of the respective festival organisers and used with their kind permission. 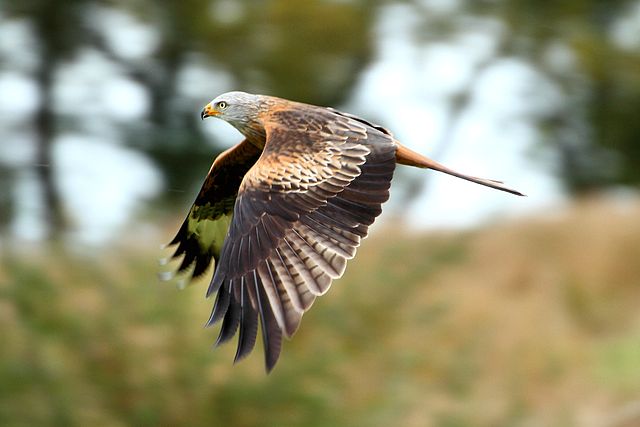 Here at Folly View Let we are keen birdwatchers and I’ve blogged several times before about the birds we’ve seen in our gardens including:

We are also lucky to be able to see a wide variety of birds on the nearby Onny Meadows at the Shropshire Hills Discovery Centre.

To coincide with the RSPB Big Garden Birdwatch the Shropshire Hills Discovery Centre are holding a Feathers and Flight event on Sunday 28th January 2018 from 11:00 to 15:00.

This event offer the opportunity to soar above the beautiful Shropshire Hills in a hot air balloon for 90 minutes (depending on the weather).

If you prefer to keep your feet on the ground there is the chance to get up close and personal with a variety of birds pf prey. Chris Neal’s Falconry Birds of Prey will be providing flight displays and the chance to photograph these truly wonderful birds.

In this part of South Shropshire we are often treated to the sight of Red Kites.

The photograph of a Red Kite (Milvus milvus) at the top of this blog post was taken by Tim Felce at Gigrin Farm in Wales and is used under under the Creative Commons Attribution-Share Alike 2.0 Generic license. 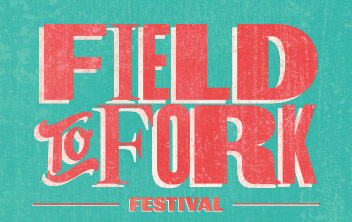 Field to Fork is a new festival in 2018 and celebrates and explores the story of our food today and in the future. Field to Fork will be held at Harper Adams University just outside Newport, Shropshire on Saturday 28th April.

This free festival will give the whole family the opportunity for hands-on learning about everything relating to food, agriculture and the great outdoors. Field to Fork also features:

You can find more information at the Field to Fork Web site.

The images in this blog post are copyright Shropshire Festivals and used with their kind permission.