Long Tailed Tits are one of my favourite birds. They are gregarious, noisy and so interesting to watch in the garden. 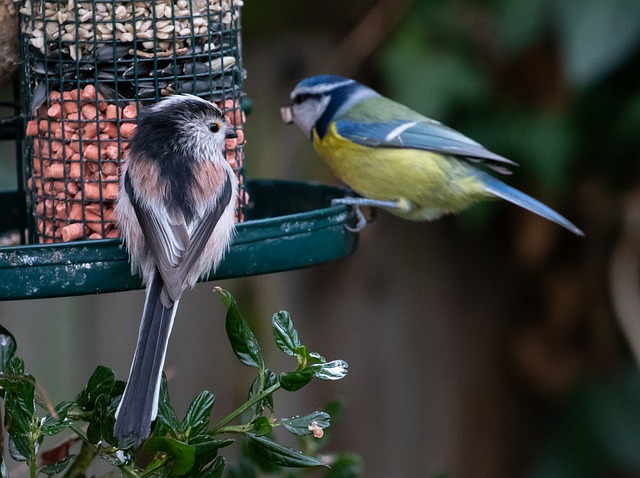 We have lots of Long Tailed Tits around Folly View. We see them most days over the Winter time flitting from tree to tree with their hangers on, the blue Tits, Great Tits and Coal Tits.

The Long Tailed Tit is not closely related to the Tit family but they spend so much time with the aforementioned Tits they have been thought to be part of that genius.

Long Tailed Tits, as the name says, have a long tail which is longer than their small fluffy bodies. They weigh about 7-10grams and have wing span of 16-19 cms and a body length of 14 cms.

At this time of year, winter, Long Tailed Tits are seen flying around chattering noisily in large flocks. They fly from tree to tree feeding on insects and invertebrates. They will in hard winters feed on seeds.

At night Long Tailed Tits huddle together for warmth. If they didn’t do this they would not survive . They roost deep in shrubbery such as Hawthorne which also provides protection from predators.

In Spring the large flocks of winter split up and pair off. Long Tailed Tits can start building their intricate nests in February and can take up to three weeks to build. Their nests are made of moss, lichen, feathers and spider silk and are beautifully domed.

Long Tailed Tits have six to eight eggs laid in April, which take three weeks to incubate, with the chicks taking two weeks to fledged.

There is a high rate of predation of nests and Long Tailed Tits will help others if they have lost their nest.

Over the last twenty five years the Long Tailed Tit population has increased by 79%. So if you hear a lot of chittering at this time of year while out walking it is probably a flock of Long Tailed Tits.

The photograph of the Long Tailed Tit and the Blue Tit is from TheOtherKev at Pixabay.

The photograph of a group of Long Tailed Tits enjoying some fatballs was taken by Bill Eccles featured on Unsplash.

Autumn has arrived in Shropshire.

The trees are changing colour with hues of red, yellow and brown appearing in the green woodlands on the hill sides.

On dry days piles of leaves are gathering in corners ready to be collected in wheel barrows and allowed to break down in compost bins. Or you can run through them, kicking them in the air.

When I walk Hettie and Dillie in the mornings the tops of the hills are shrouded in  Autumn mists and the grass in the Meadows is heavy with dew.

The Long Tailed Tits and Their Hangers On flit from one tree to another tweeting their high pitched call as they go.

The apples are ripening, the cookers making apple crumbles to have with custard on cold Autumn evenings.

Autumn walks, on sunny days are the best, damp, still, grey days are not so good. These are Days for jobs in side.

So here I am doing a blog on Autumn, with a heavy drizzle outside, Hettie and Dillie curled up on the sofa after a quick walk before the rain arrived, looking forward to the next sunny Autumn day.

The RSPB Big Garden Bird Watch happens this weekend, 28th to the 30th January. It is the World’s largest wildlife survey.

To take part all you need to do is download your free Big Garden Birdwatch pack from the RSPB Website and spend an hour watching the birds in your garden.

I was pleased to see the Long-tailed Tits in the top 10 birds as they are my favourite birds. I was surprised that Robins were at number 9 and Wrens were not in the Top 10, as they are always busy little birds in our garden.

There is lots more information on the RSPB website. 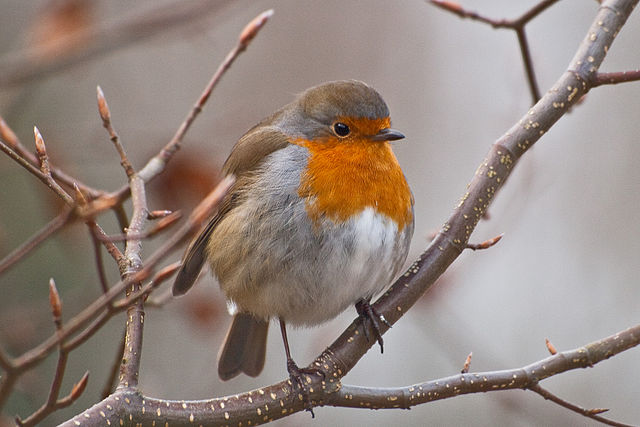 The image above is licensed under the Creative Commons Attribution 2.0 Generic license. 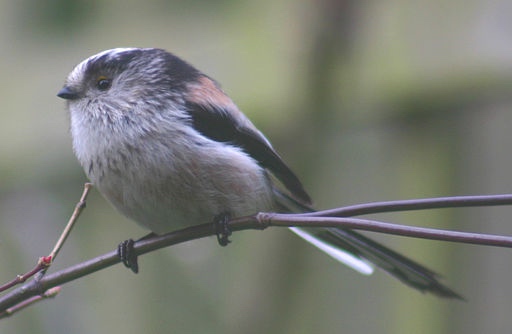