Saturday August 25th offers a rare appearance of the legendary guitarist Richard Thompson with his Electric Trio. Named by Rolling Stone Magazine as one of top 20 Guitarists of All Time, the former founding member of folk legends Fairport Convention will be headlining on the Bellstone Stage. 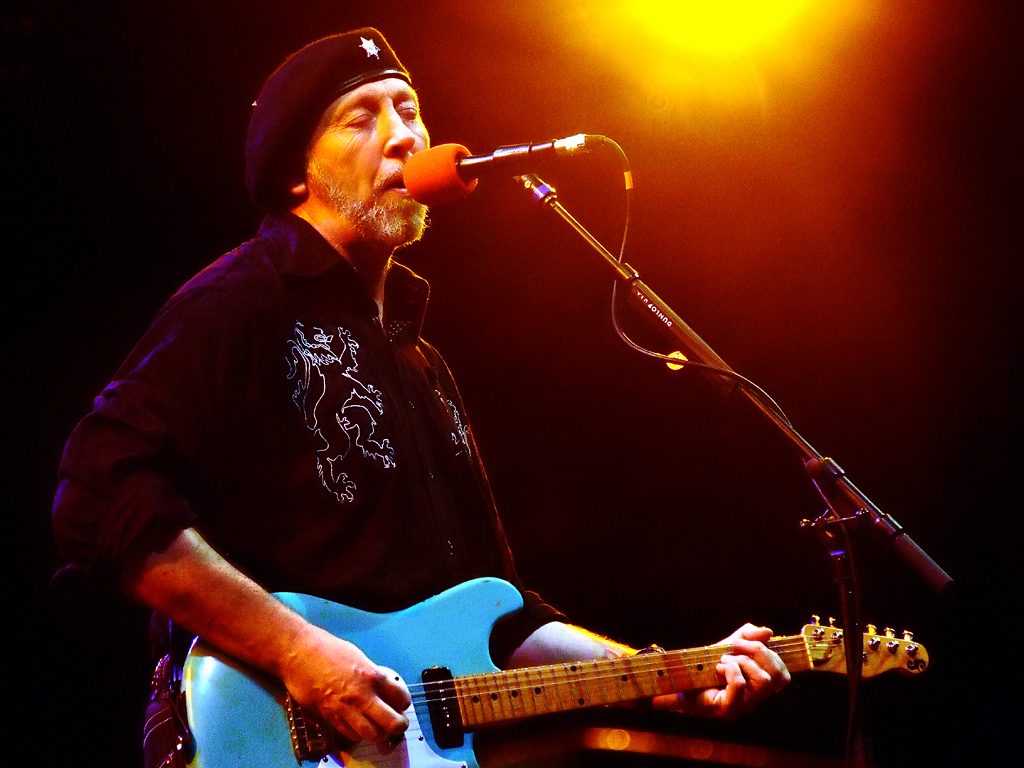 The festival prides itself on the eclectic line-up of performers from across the UK and features:

Amongst the performers this year:

You can find more information at the Shrewsbury Folk Festival Web site.

The image at the top of this blog post is copyright Shrewsbury Folk Festival and used with their kind permission.

The image of Richard Thompson is from Wikimedia and is licensed under the Creative Commons Attribution-Share 3.0 Unported license.