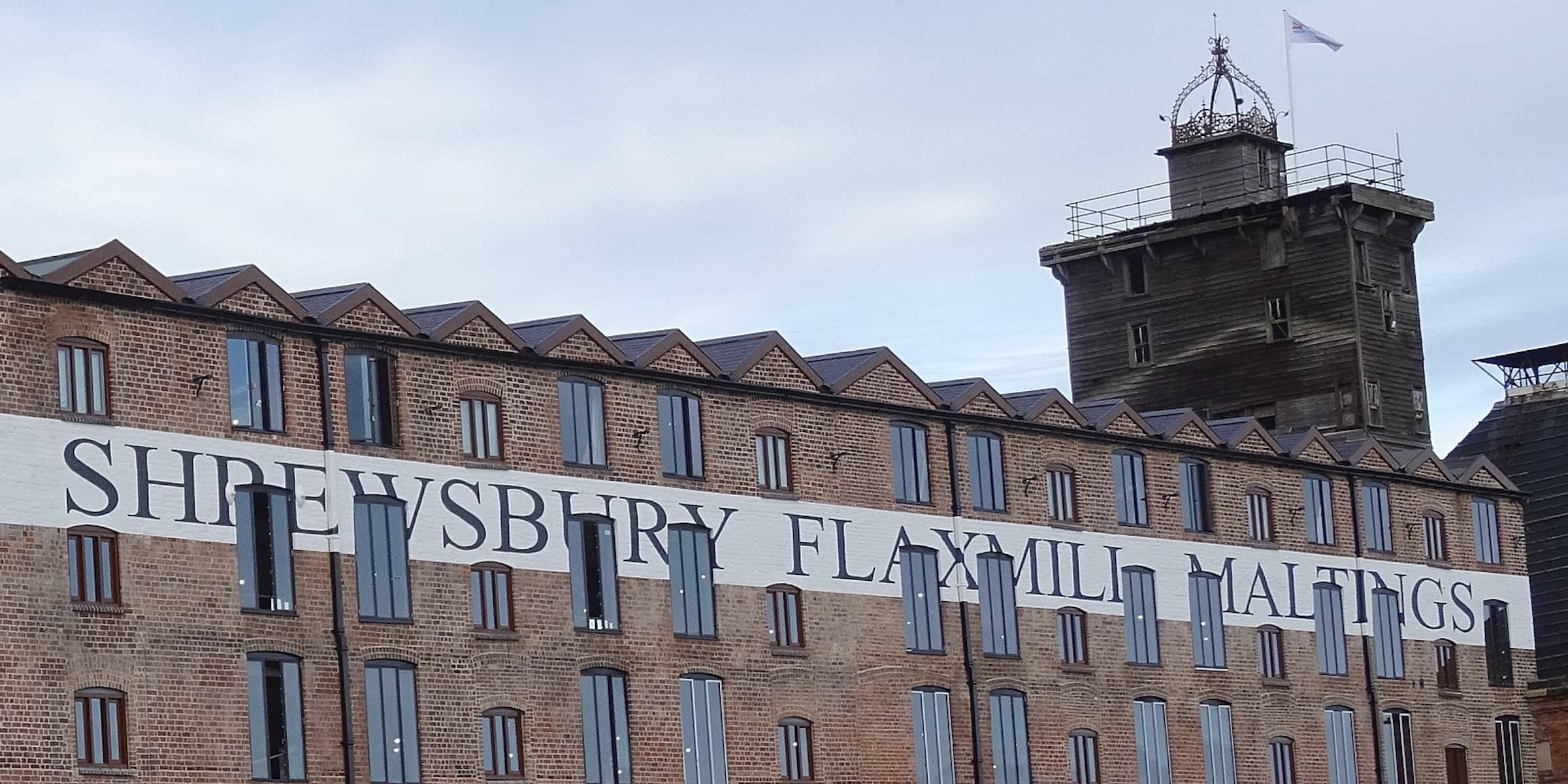 Shrewsbury FlaxMill Maltings, also known Ditherington Flax Mill, was built in 1797 for £17.000 and designed by Charles Bage. There was also a Flax Mill in Castlefields Shrewsbury also designed Charles Bage.

It was the World’s first iron framed building. It is often referred to as the Grandparent of sky scrapers.

The iron frame is what makes Shrewsbury Flax Mill an internationally important building.

It is five story building and the frame has three rows of columns. There are cast iron beams extending between them. Brick arches form the floors between the beams. Wrought iron tie rods prevent the arches collapsing.

This made the flaxmill fire proof.

During its time as a flaxmill it was the chief employer in Shrewsbury. One third of the workers were children. Many of these children worked there under the Parish Apprentice System and came from Workhouses. One of the buildings on site is known as the Apprentice House where these children would have lived and slept.

Even though it was a State of the Art steam powered flaxmill working conditions were still harsh.

The Shrewsbury Flax Mill Maltings site has grown and been repurposed many times since 1797.

The Mill closed in 1886 when the popularity of linen declined.

The Flax Mill had stood empty for ten years when it was turned into a maltings. The engine houses were demolished and a new kiln was built.

The Main Mill and Cross Mill were used for laying out the barley for it to germinate. Shrewsbury Flaxmill Maltings existed as a Maltings for ninety years.

In the Second World War the Light Infantry used Shrewsbury Flaxmill Maltings as a Barracks and training centre. The malting floors were used as sleeping accommodation. It was known as the Rat Hotel.

The buildings were derelict for many years until purchased by Historic England in 2005. Partnered with Shropshire Council and the Friends of the Flaxmill Maltings they have saved this part of Shrewsbury’s history.

The first buildings to be converted and restored were the Smithy and Offices, which is used by The Friends of The Flax Mill Maltings. The Main Mill and Kiln were the next buildings to be restored and the New visitor centre will be on the ground floor which will open in Spring 2022.

There are going to be office spaces and work spaces available and there will be a gift shop and cafe.

It has not been decided what will happen to all the buildings yet but it would be great to see them used.

The photograph below taken in December 2018 shows the north east side of the maltings with the malt kiln in the foreground.

This photograph is from Wikipedia and is licensed under the Creative Commons Attribution-Share Alike 4.0 International license.

The image used in the header of this blog post is from Wikipedia and is licensed under the Creative Commons Attribution-Share Alike 4.0 International license.

PrevPrevious postWonderwool was Wonderful
Next postThree Tuns BreweryNext
Back to Top 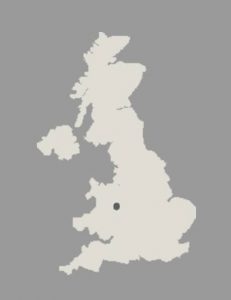