I have ventured into Ludlow and Church Stretton to see what is happening and what is open.  I have not been out and about much so some of this is gathered from guest and friends. This is not comprehensive. So here is an idea of some places I know are open in Shropshire. Ludlow Market […]

Things to Do in Clun 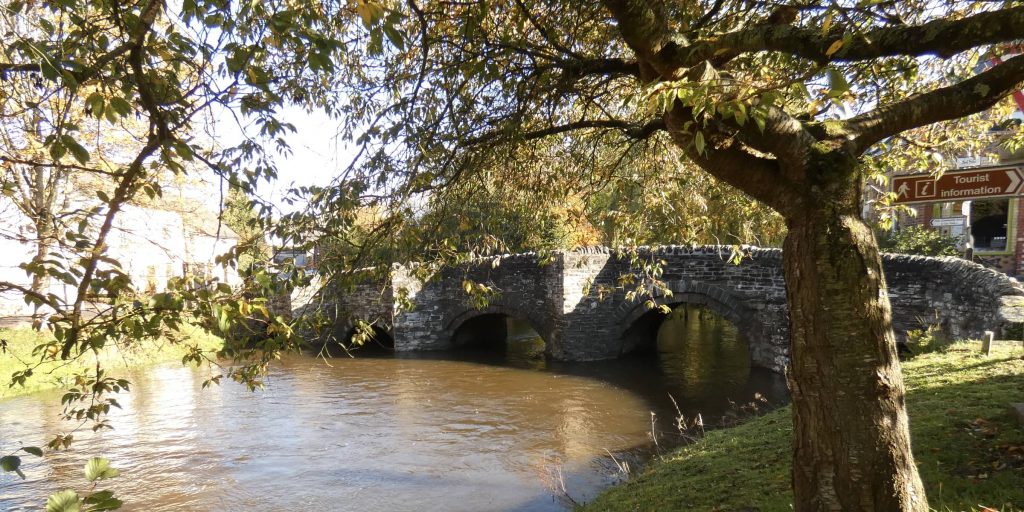 Clun used to be a thriving commercial centre but is now a town of tranquillity. This does not mean nothing happens there. It has the Clun Green Man Festival and the Clun Valley Beer Festival. The Scamble, Ramble Amble stops in Clun for lunch and the Arts Alive Sportive starts from there. Things to Do […]

Did you know we have a museum in Craven Arms? The Land of Lost Content is a museum of British Popular Culture in the 20th Century. There are displays on the Post Office, the Second World War, Sweets and many, many more. There is so much to see that you will need to go […] 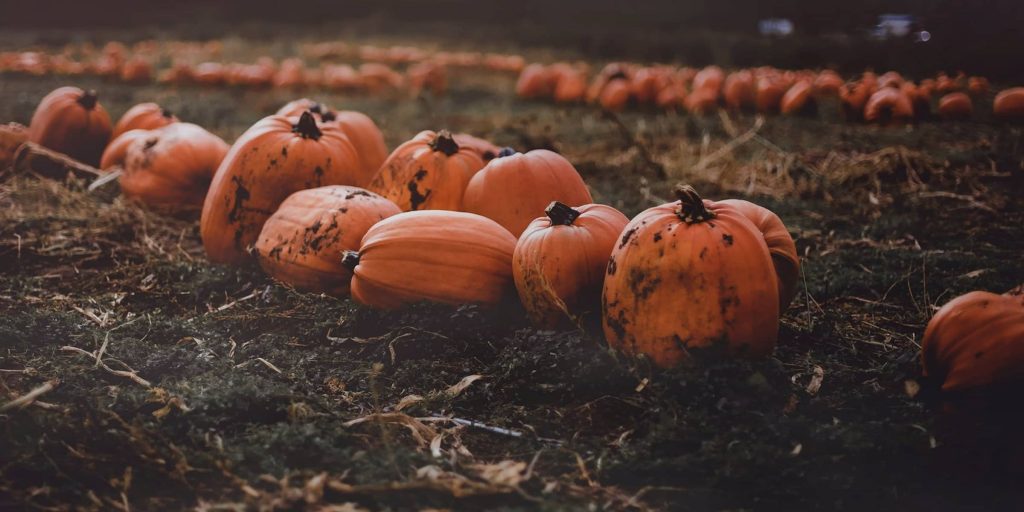 Blists Hill Victorian Ghost Story Trail where you can learn about the customs and rituals of Halloween this year from the 22nd October until the 30th October. Writer’s in the Victorian era wrote popular stories about ghosts and spirits. Charles Dickens gave us the Signal Man and MR James wrote too many ghost stories to […] 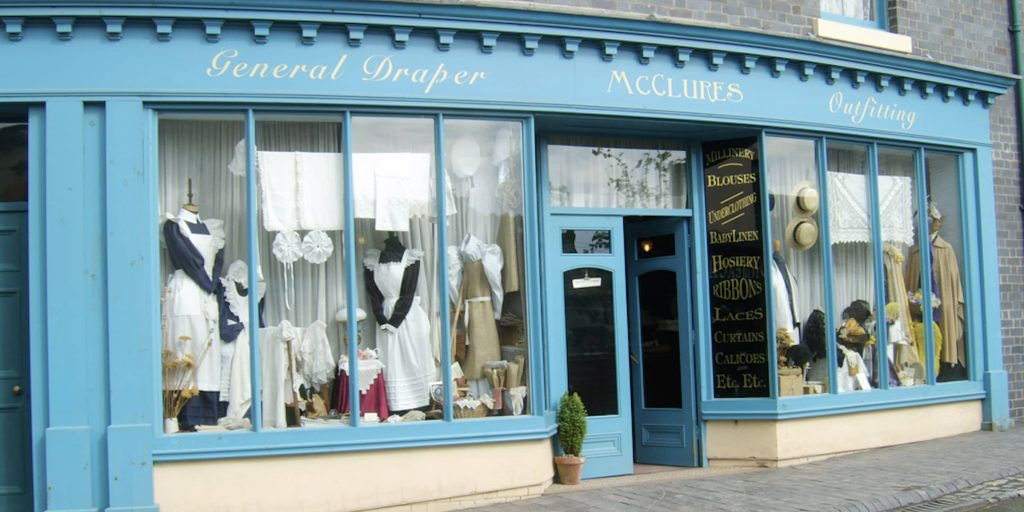 Shropshire offers a vast array of wonderful places to visit and things to see and do. One of the most popular visitor locations in Shropshire is Ironbridge Gorge where the River Severn has cut a deep gorge. Originally called the Severn Gorge, the gorge now takes its name from the famous Iron Bridge – the […]