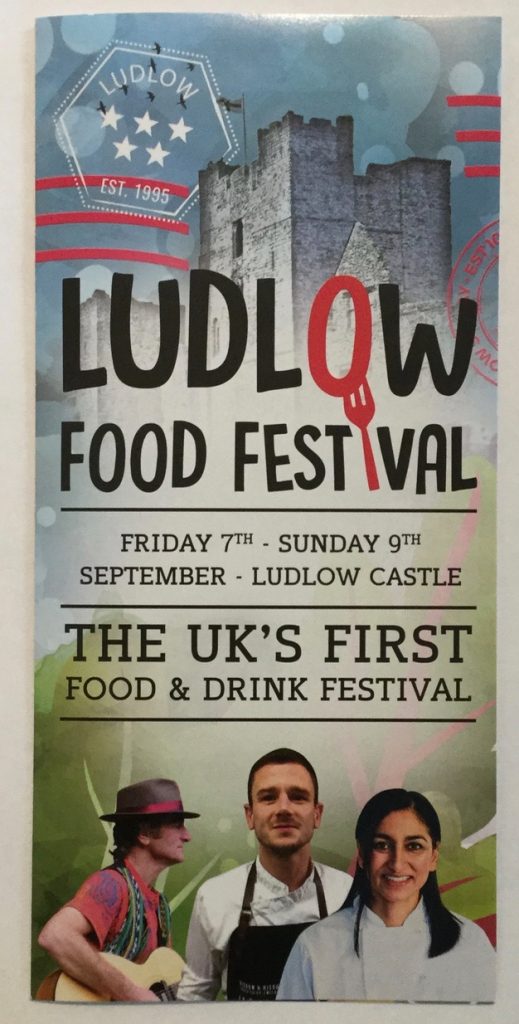 The oldest UK Food Festival, the Ludlow Food Festival started in 1995 and champions local produce and local producers from across Shropshire and the Welsh Marches. Visitors will be able to choose from over 180 top quality food and drink producers. You can enjoy samples and tastings as well as meeting the producers.

This year the festival features both regular events and some new event – including:

and over 100 hours of free talks and demos from some of the leading names in food.

Tickets can be booked in advance to save money compared to the gate price by visiting the Ludlow Food Festival Web site. 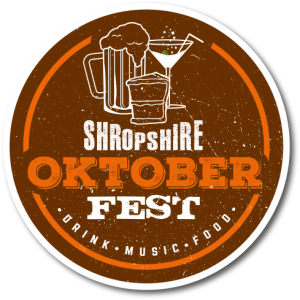 There is a new edition to the festival calendar in Shropshire – Shropshire Oktoberfest 2017.

The festival is being held on the 6th – 8th October 2017 in Quarry Park, Shrewsbury. 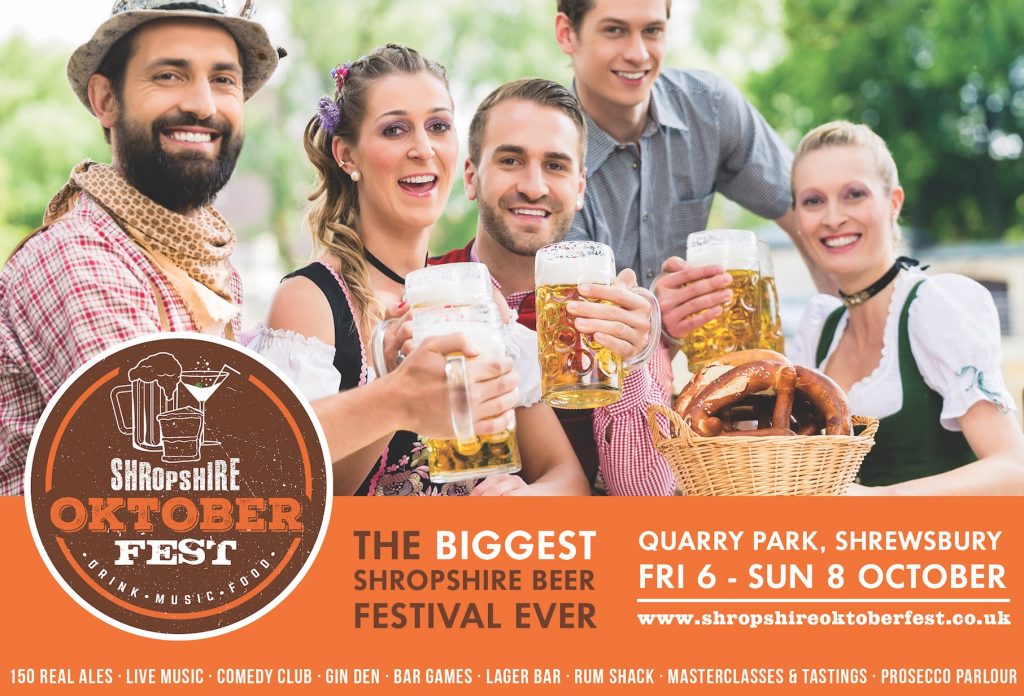 The ingredients of this new festival include: 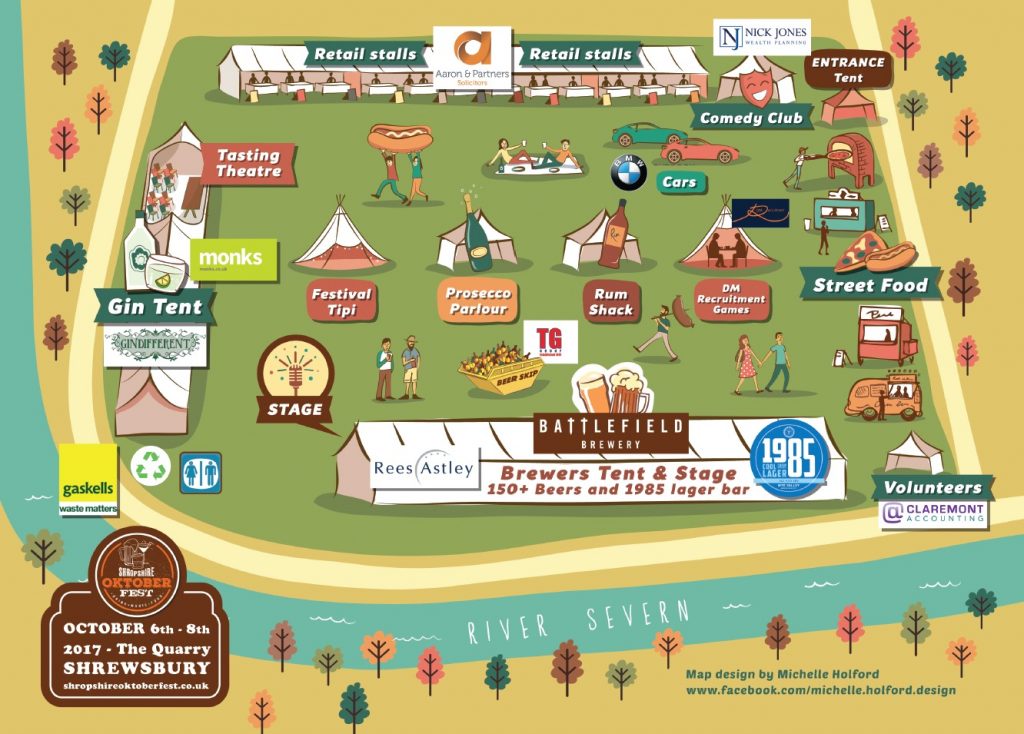 Tickets are on sale now!

The images used in this blog post are copyright and used with the kind permission of shropshirefestivals.co.uk. 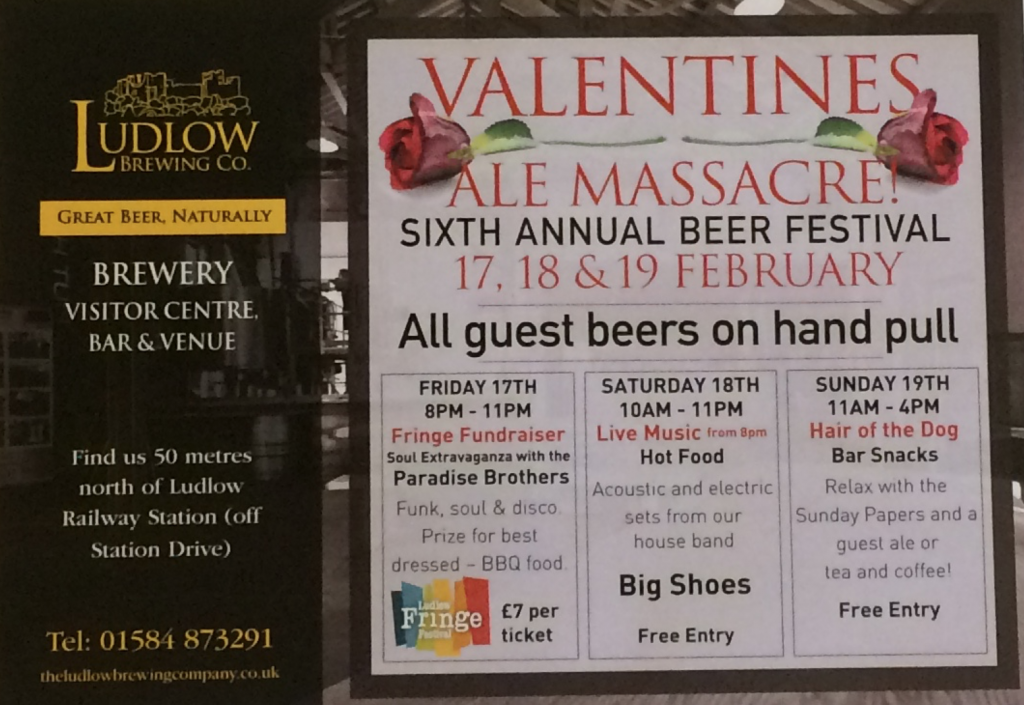 Ludlow Brewing Company this year has its Beer Festival on the 17th, 18th and 19th February.

It is usually the nearest weekend to to Valentines Day, hence being called the Valentines Ale Massacre.

There are lots of beers to try, all of which will be on tap.

There will be live music on Friday and Saturday with an entrance charge of £7 on Friday night.
Saturday and Sunday there is free entry but you do have to pay for the beer.

People come from far and wide and if you want to drink but not drive the train station is right next door. 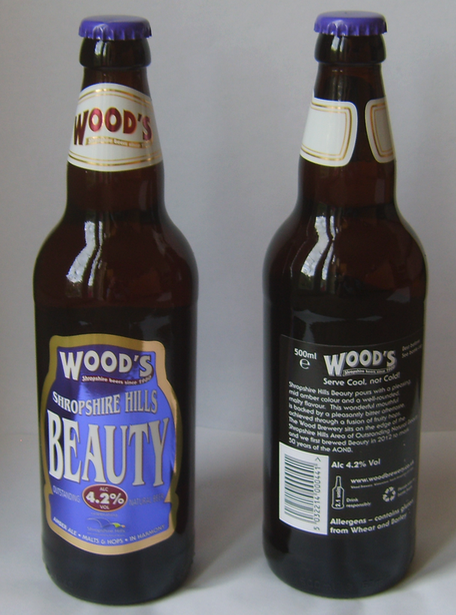 Here at Folly View Let we like to provide you with a Welcome Pack containing some local food and produce including some locally brewed beer. 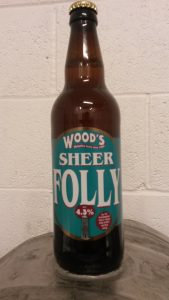 Our holiday let is called Folly View Let because of the view of Flounders’ Folly which is located 4 km away as the crow flies.

Wood’s Brewery in common with many other breweries produce special beers and one-off brews like Sheer Folly from time to time, and often in support of a good cause.

Another beer from them that we have included in our Welcome Pack is called Beautiful Shropshire Hills – reflecting the fact that we are surrounded by the Shropshire Hills Area of Outstanding Natural Beauty.

Some proceeds from the sales of Sheer Folly were donated by Wood’s Brewery to the Flounders’ Folly Trust. 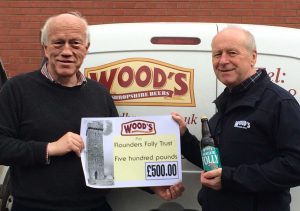 “It was very thoughtful of the brewery to choose us as for a donation 10 years after we completed the folly restoration. Wood’s are a tremendous local business and Sheer Folly itself was an excellent beer. Visitor donations remain vitally important to help us keep the folly in good condition, but this is a tremendous boost to the fund.”