Ludlow Dog Day is on the 23rd of July at Stokesay Court, organised by Ludlow Rotary Club. Classes and competitions start at 11am.

There is something for all the family. There is an activity area for the children. There is also access to the Gardens for Stokesay Court and guided tours of the house for which a fee is payable.

There are several show rings with lots going on throughout the day including, displays, demonstrations and competitions, and stalls at which to buy your dogs that must have item.

I am sure Dillie would do well in scruffiest Mutt and Hettie in Most Endearing Eyes. 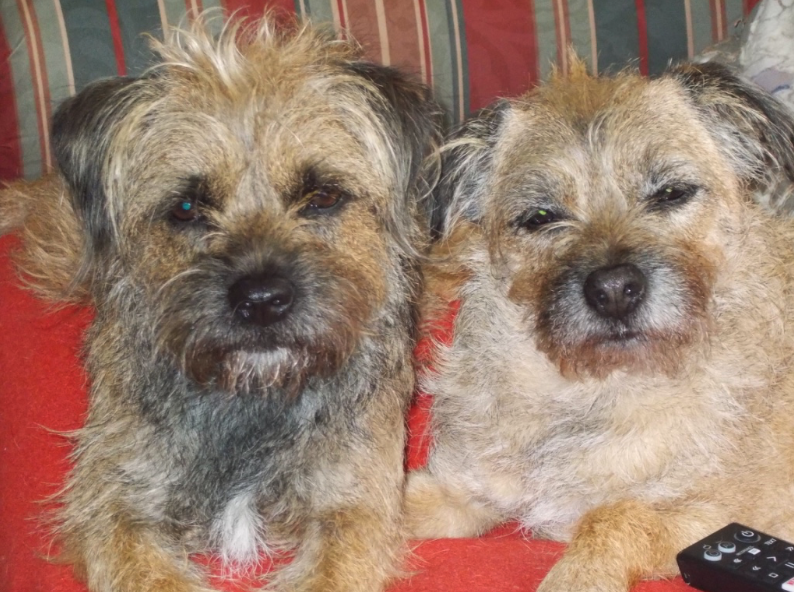 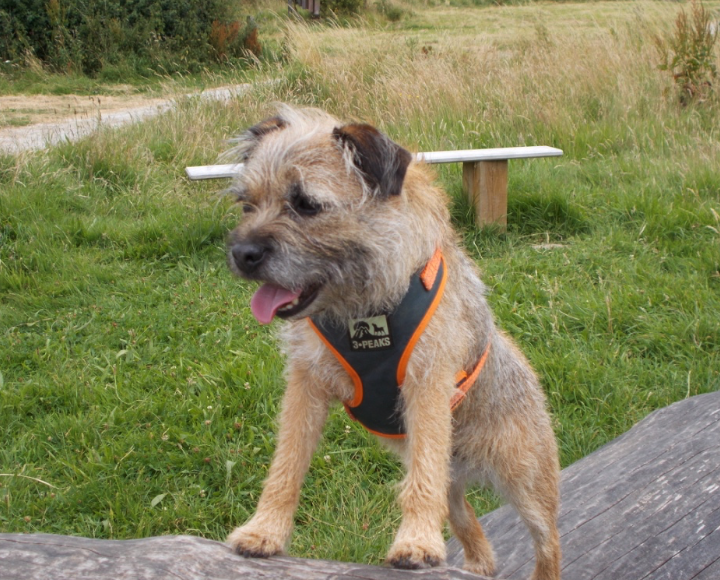 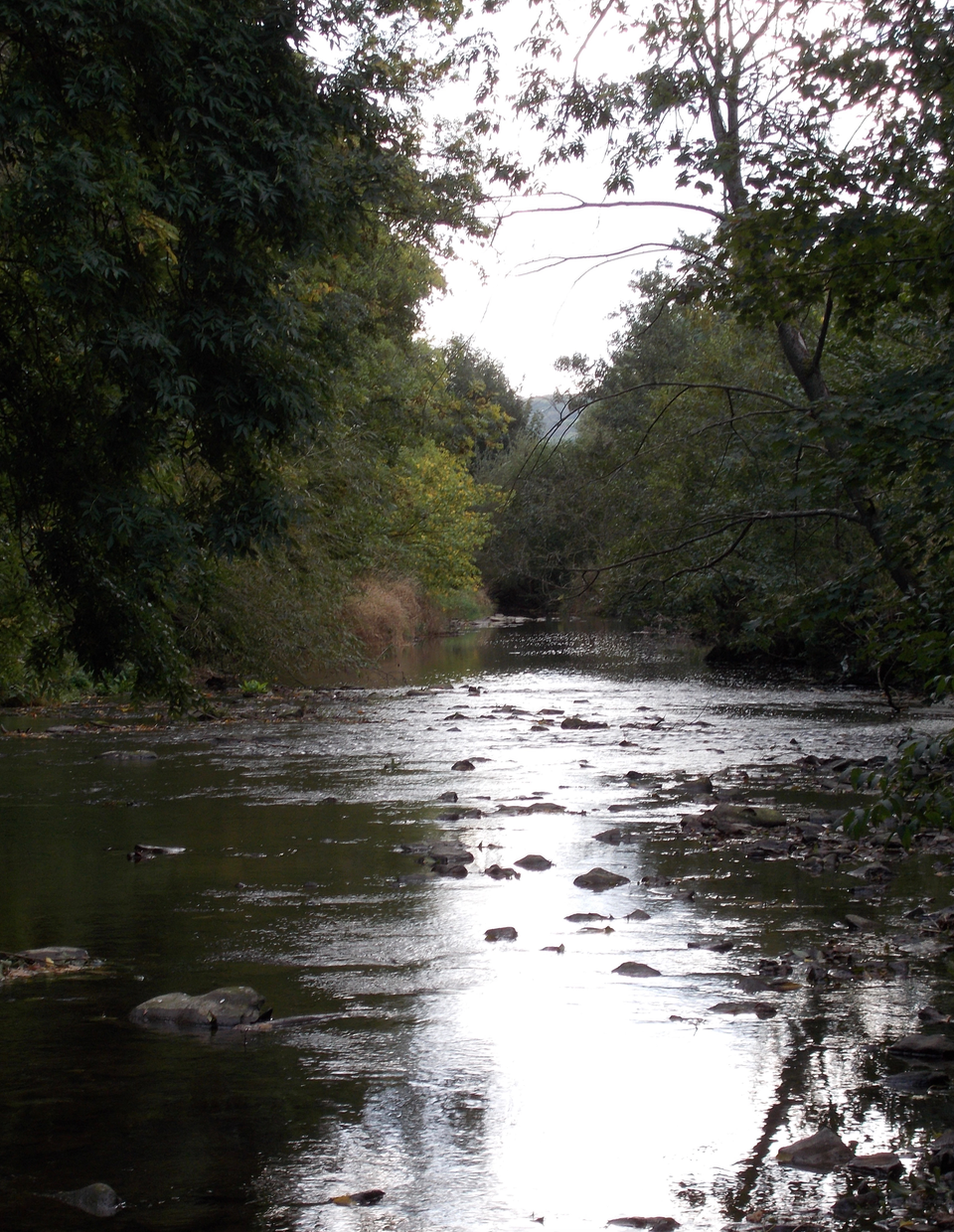 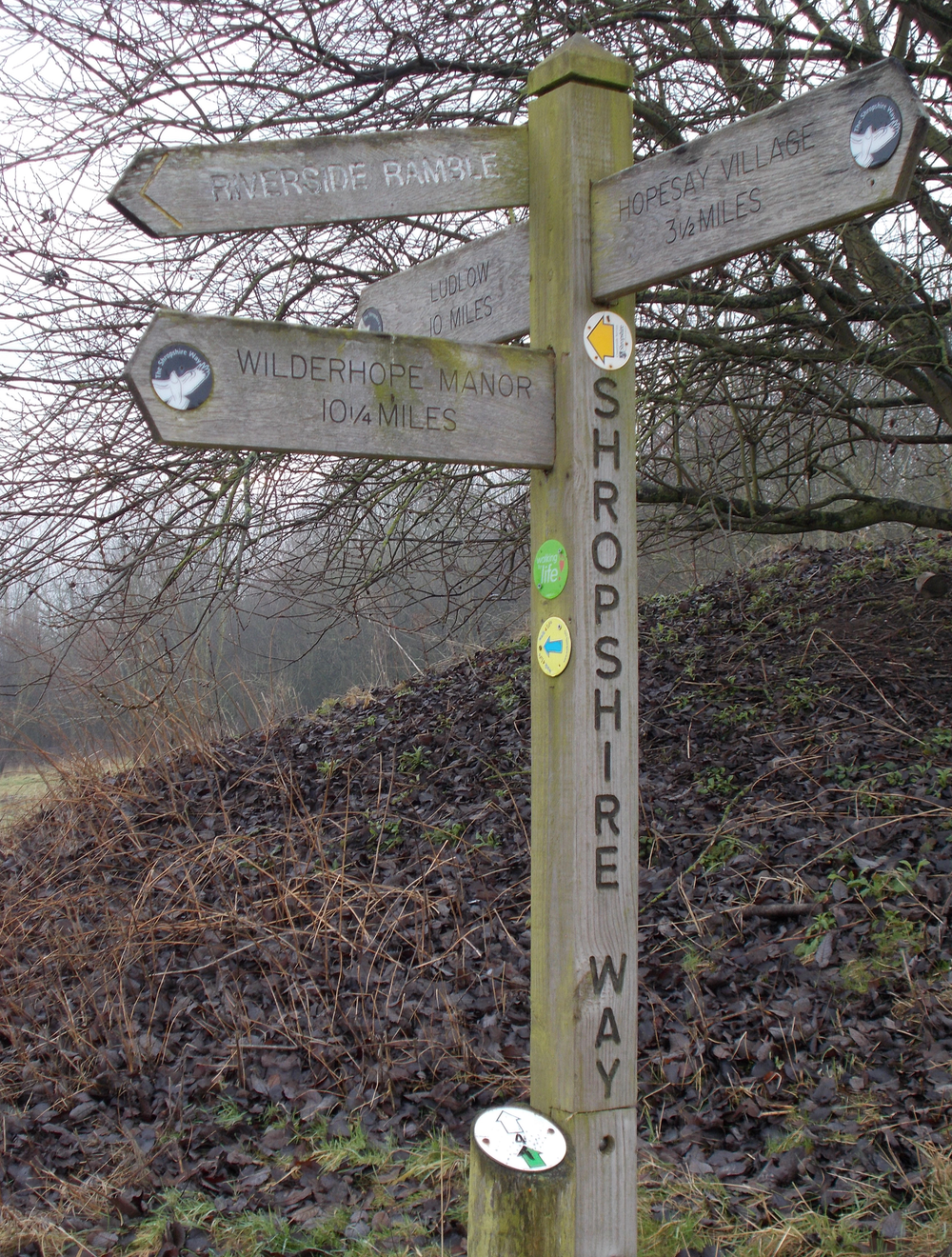 There have been lots of dull days with the odd bright day to give us hope that Spring is on its way.

Walking on the Onny Meadows I was looking for fresh green shoots that hint at Spring but found myself looking at zings of colour that are there if you look more closely and stop thinking it all looks dull. 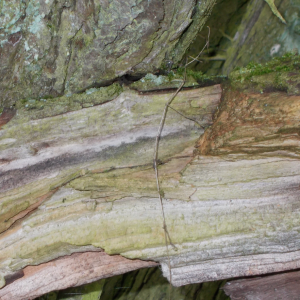 The clumps of grasses that have died of over winter have creams and yellows and although not hinting at Spring their colours add to contrasts and vibrancy when we do get some sunshine.

There are wonderful textures to find in the bark of different trees. Even on the same tree you find a multitude of different textures. The colours can also be stunning and some trees develop a green which comes from a lichen at this time of year.

The Hazel catkins have a fiery yellowy green, if you look very closely their tiny reddy brown flowers are putting in their appearance. 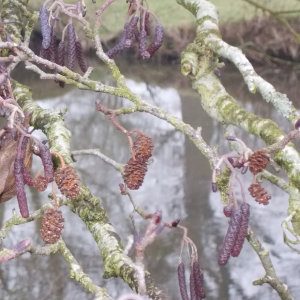 The Alders which you will find by the river, also have catkins. They are mauve in colour and contrast well with their nut brown cones.

I love brown, it is such a warm colour, the Burdock makes a stunning argument for it being a lovely colour. It is a colour I love to wear as it is so versatile as nature shows us.

The Witchhazel is beautiful, looks stunning on dull days with its creamy yellow flowers. I can see it from my living room window but it is much better to get outside and breath in its wonderful fragrance. 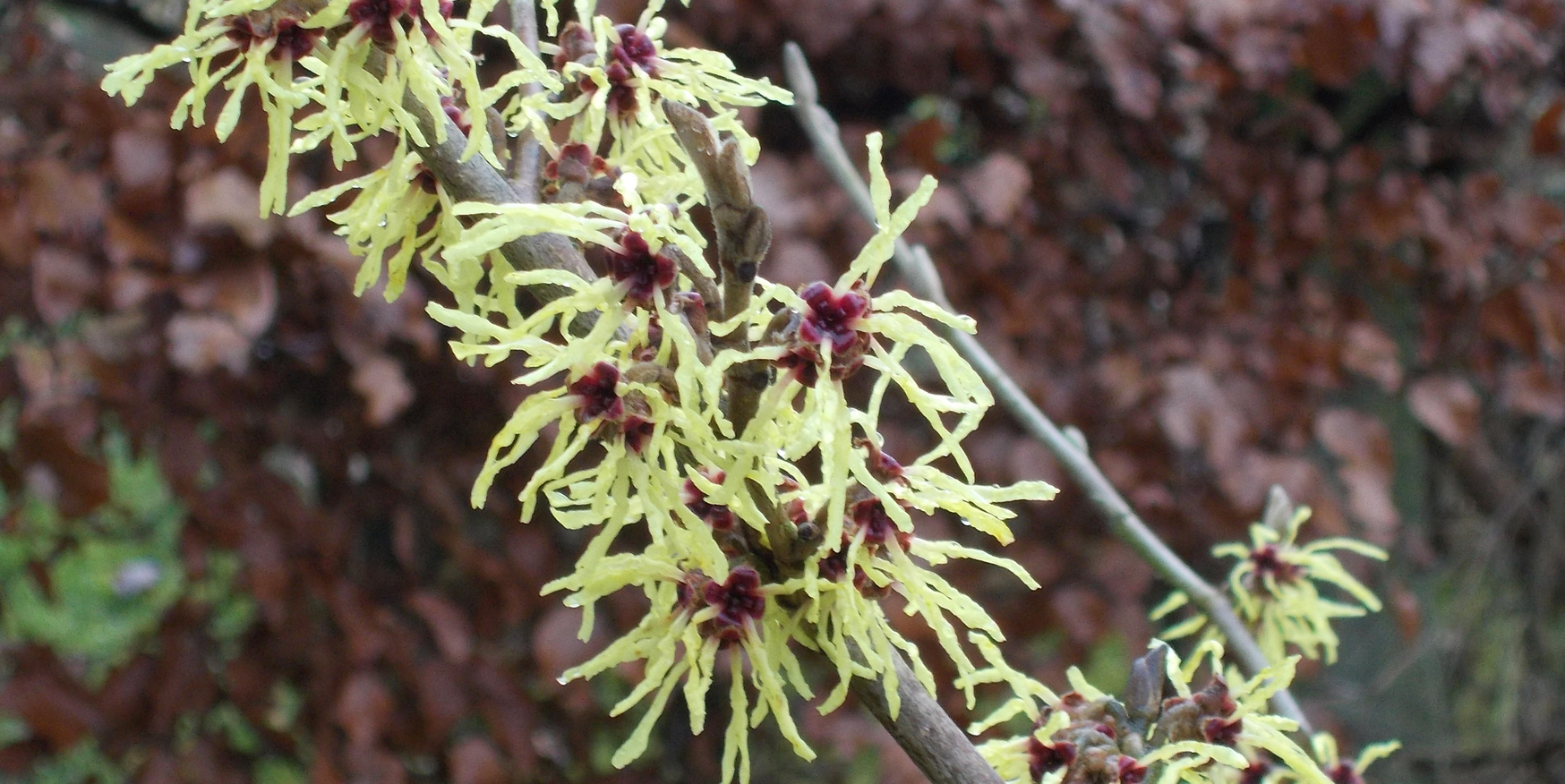 There are a few more pictures to look at below, most were taken on the Onny Meadows when I was walking Hettie (Border Terrier). 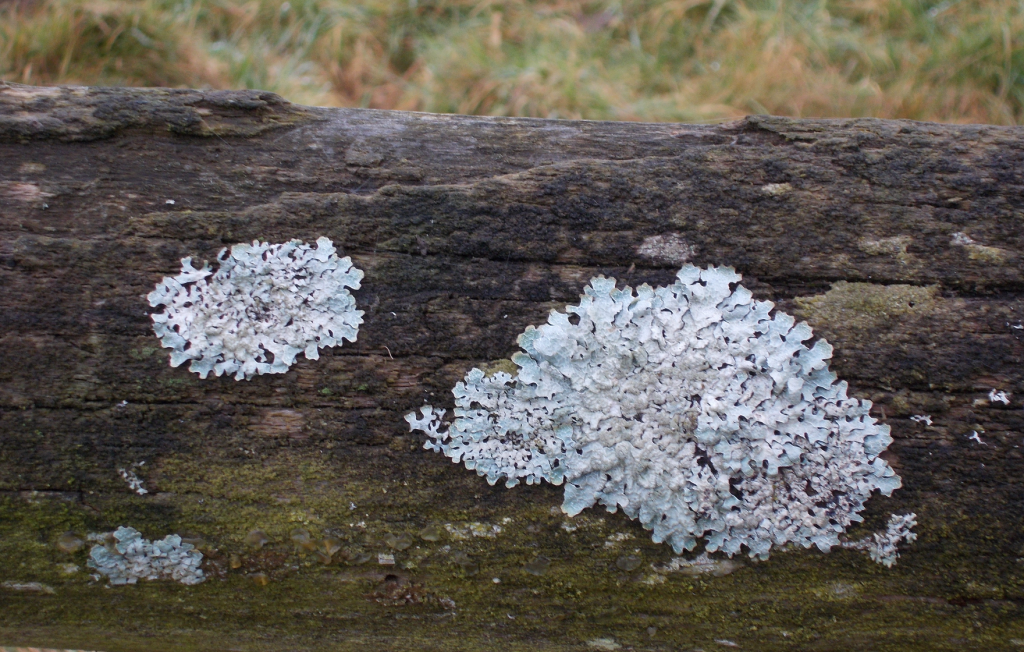 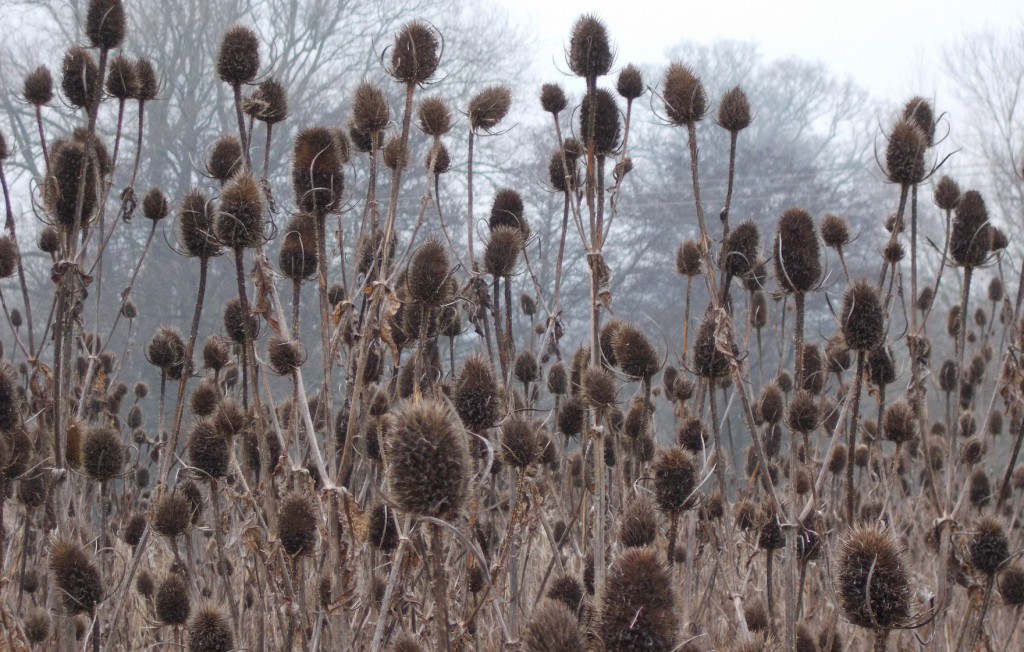 Teazles in the Onny Meadows

I was watching a Blue Tit this morning going along a branch of the greengage tree finding bits to eat. When I went out with Hettie (border terrier) we disturbed a small flock of Long-tailed Tits and their hangers on.

The flocks of Redwings and Fieldfares have been around for a while, they do seem to be a lot bigger than the last few years. I do love seeing them flying  round particularly in the early evening when they are off to roost. 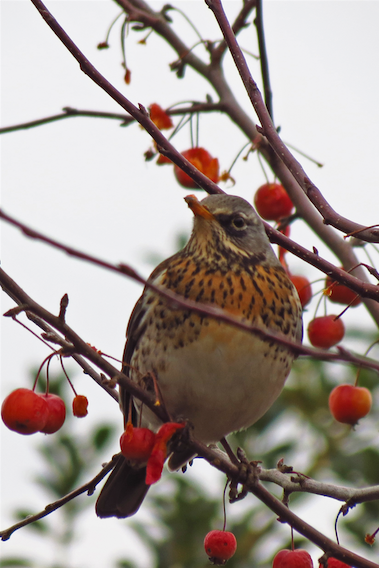 I have seen a Jay eating the apples from next doors fruit trees. There are lots of Blackbirds around throwing leaves around and the Wrens are busy in the undergrowth.

There are plenty more birds to see but these are some of my favourites at this time of year.

Folly View has a bird book and binoculars for our visitors use.

The photograph of the Fieldfare above is by Teresa Reynolds and is taken from Wikimedia Commons.