Things to Do in Craven Arms 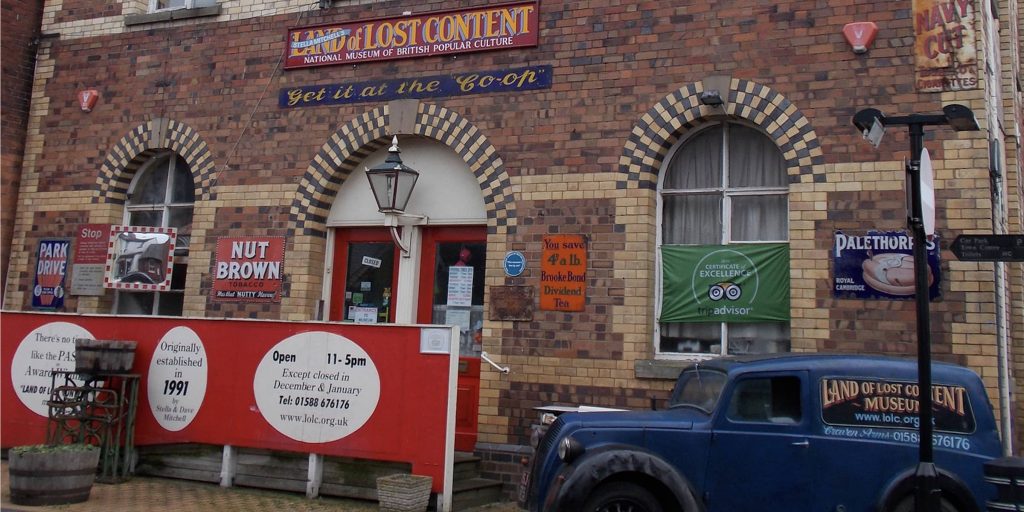 I am sure there are people who think there is nothing to do in Craven Arms but there are probably more Things to Do in Craven Arms than you would think. Stokesay Castle is open most of the year and you can find more information here. It is a fortified hall that is well worth […]

Did you know we have a museum in Craven Arms? The Land of Lost Content is a museum of British Popular Culture in the 20th Century. There are displays on the Post Office, the Second World War, Sweets and many, many more. There is so much to see that you will need to go […]