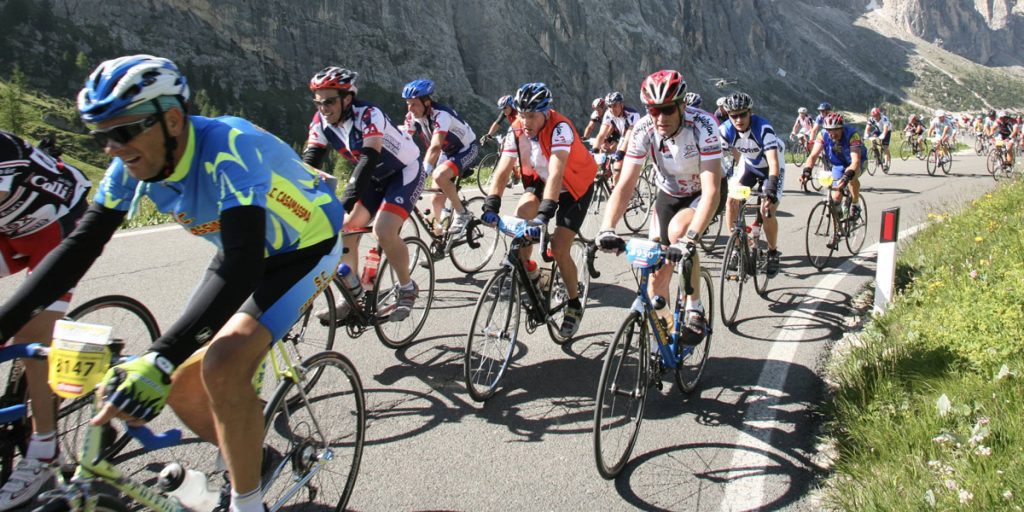 Do you know what a Sportive is? A Sportive is a long or short distance, mass participation cycle ride, often organised to raise money for a good cause and held annually. It is meant to be non competitive but many cyclists will challenge themselves against the clock. Sportive is shortened from Cyclosportive. There are several […]

Ludlow Brewing Company this year has its Beer Festival on the 17th, 18th and 19th February. It is usually the nearest weekend to to Valentines Day, hence being called the Valentines Ale Massacre. There are lots of beers to try, all of which will be on tap. There will be live music on Friday […] 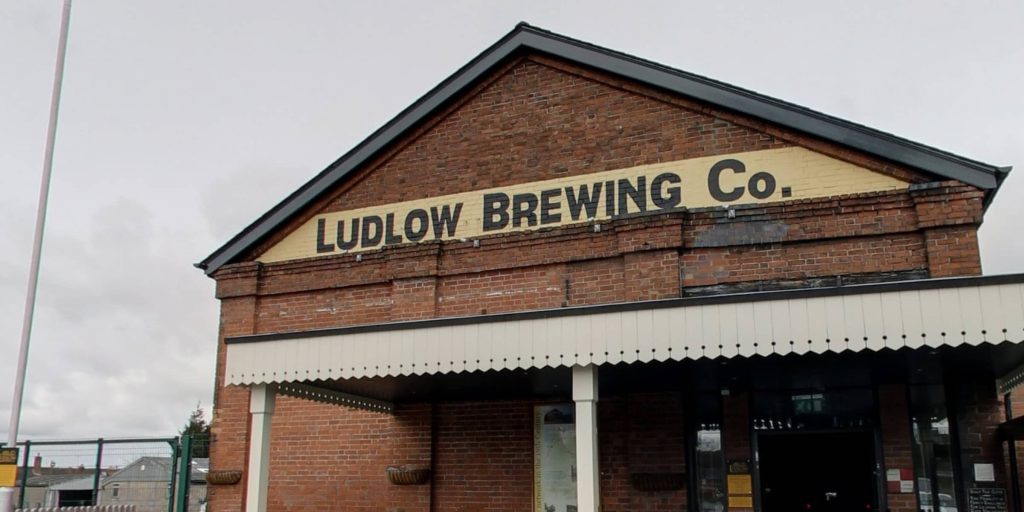