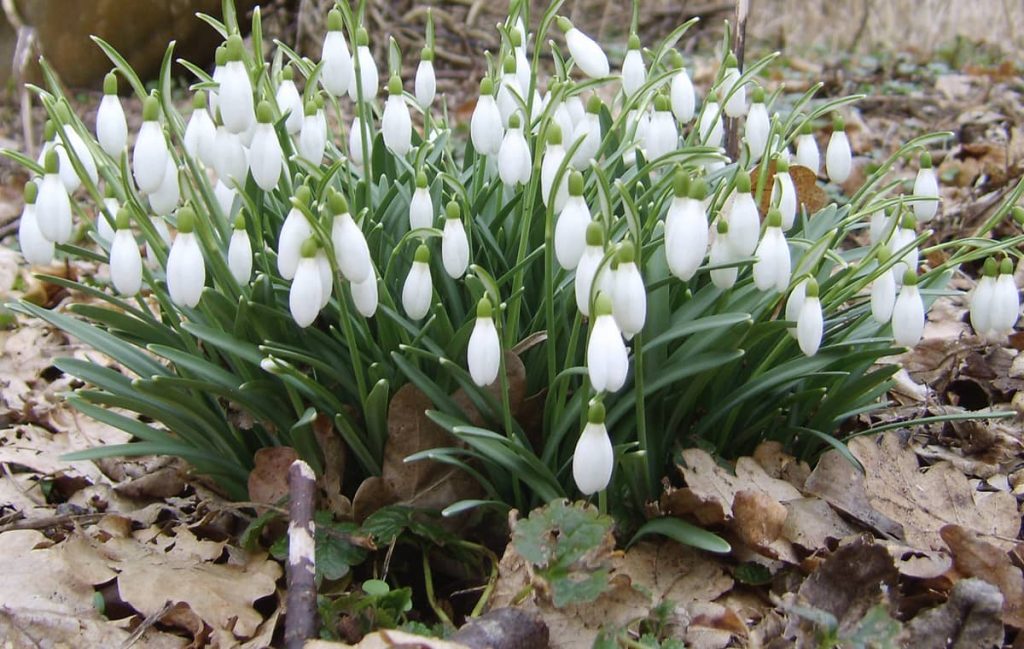 Spring 2021 Has sprung here in Shropshire. We had a wonderful displays of snowdrops in February, a Spring precursor. We now have beautiful daffodils blooming everywhere. The banks at the road sides have clumps of pale yellow primroses. Hazel trees are beginning to lose their catkins but if you look closely you will see their […]

Long Tailed Tits are one of my favourite birds. They are gregarious, noisy and so interesting to watch in the garden. We have lots of Long Tailed Tits around Folly View. We see them most days over the Winter time flitting from tree to tree with their hangers on, the blue Tits, Great Tits and […] 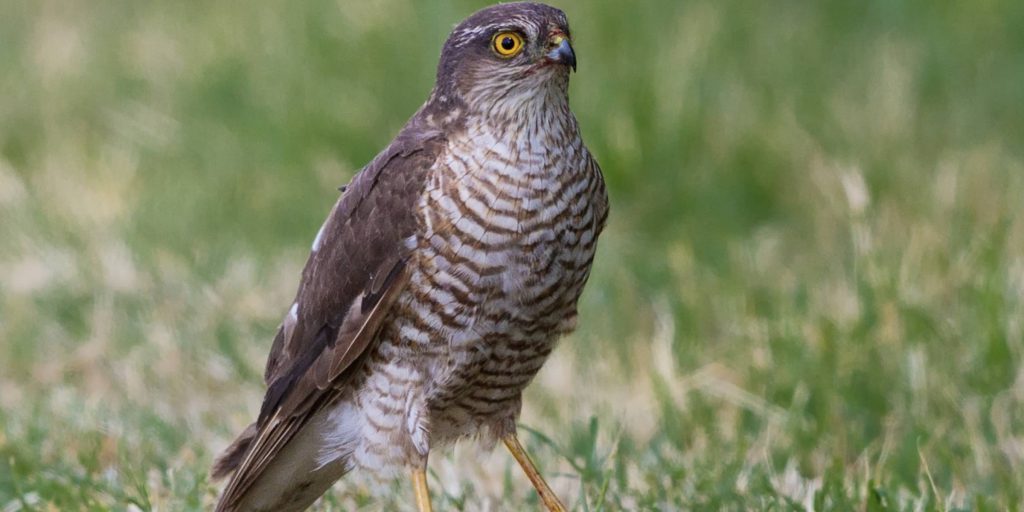 I can remember rarely seeing Sparrowhawks when I was growing up. One place we did occasionally see them was along motorway embankments. Sparrowhawks are now found through out the United Kingdom, even up in Shetland. We see them regularly around Folly View and down on Onny Meadows. Many years ago one hit a window at […] 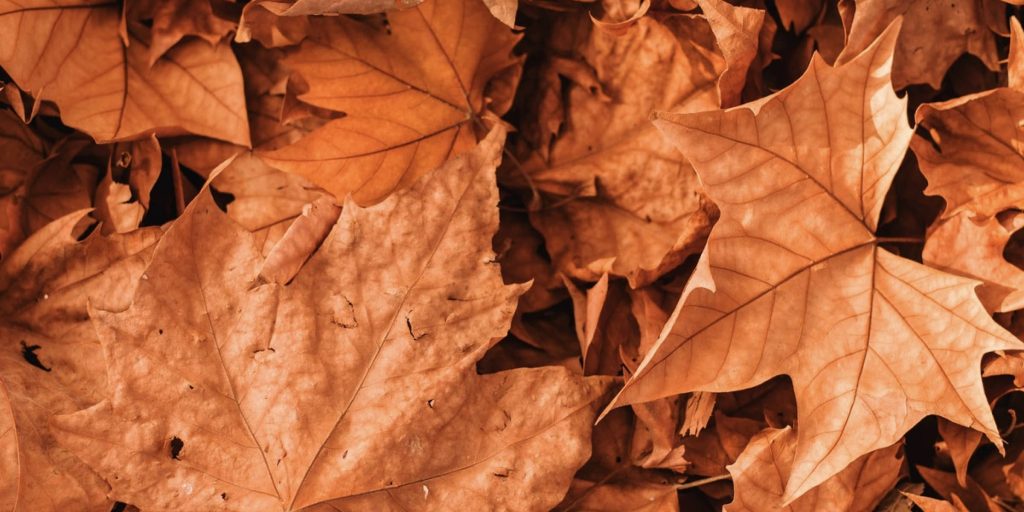 Autumn has arrived in Shropshire. The trees are changing colour with hues of red, yellow and brown appearing in the green woodlands on the hill sides. On dry days piles of leaves are gathering in corners ready to be collected in wheel barrows and allowed to break down in compost bins. Or you can run […]

Kingfishers on the Onny 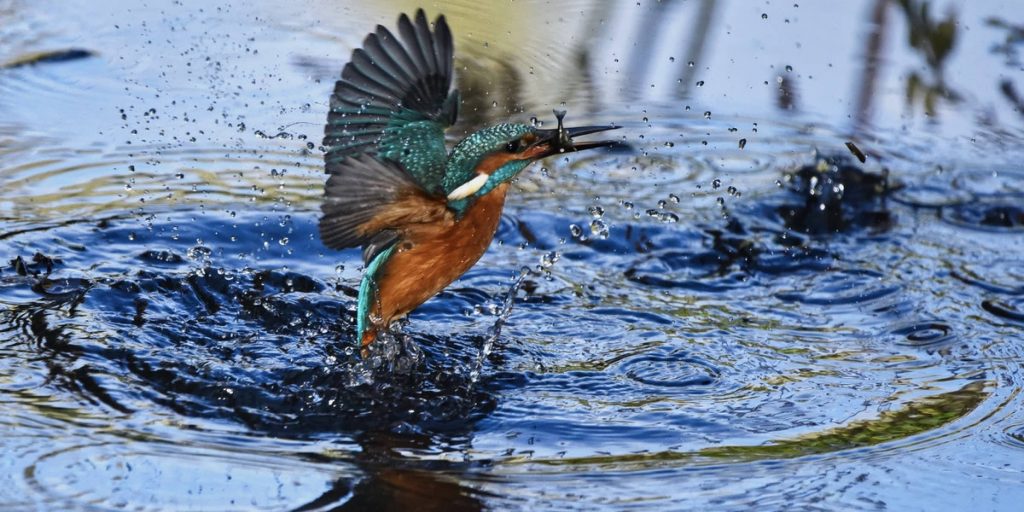 I walk every day with the dogs along the Onny River. I have over the years regularly seen Kingfishers when we have been out walking. This year I have not seen them until this recently(first week of September). I had stopped on the bridge over the River Onny down Corvedale Road and saw a flash […]

I had an email from a friend in Craven Arms in which he told me of his encounter with a Peregrine Falcon. He had been watching the birds in his garden when they all disappeared, something flashed past him and he was aware it was grey. A couple of days later he spotted a bird […] 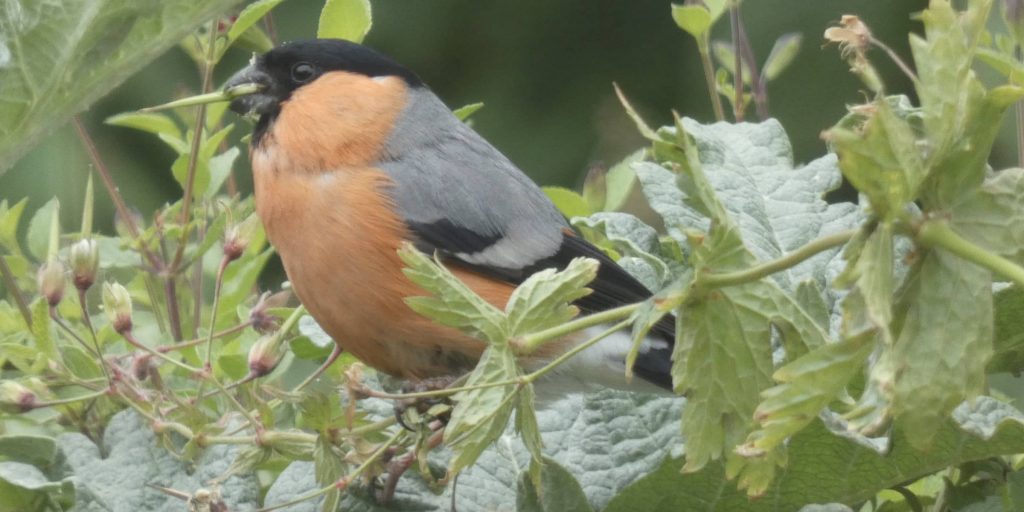 On Sunday morning Lyndon opened the bedroom curtains to see a family of Bullfinchs feeding on the greengages Mum and Dad and four fledgling. This is Mr and Mrs Bullfinch’s second brood. The swifts have gone for the Summer. I saw one solitary swift last Friday night, it is very unusual to see just one. […] 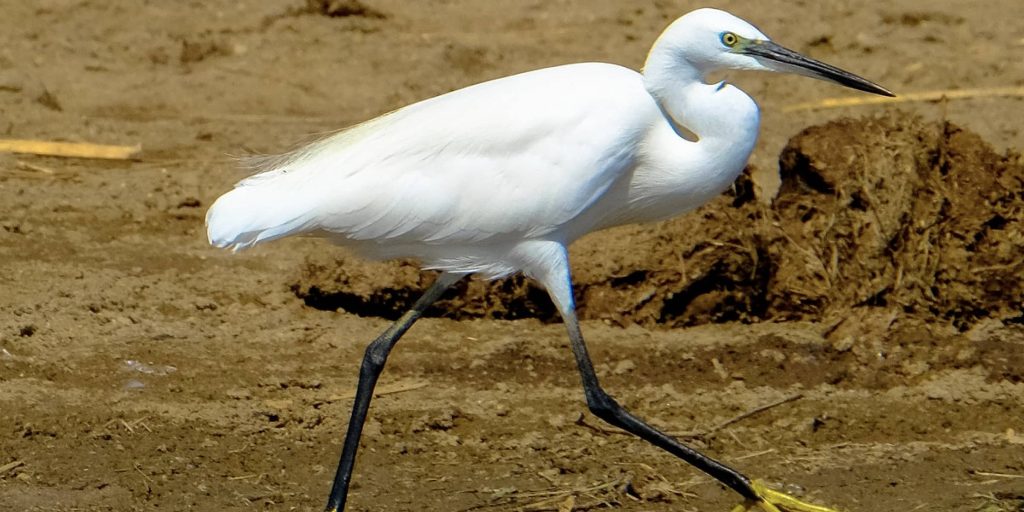 There has been one Little Egret around for three or four years. While walking the dogs on Halford Meadow along the river bank we disturbed three Little Egrets. I thought I had seen two earlier in the year but wasn’t sure as I didn’t get a clear view. Two of them flew off together while […] 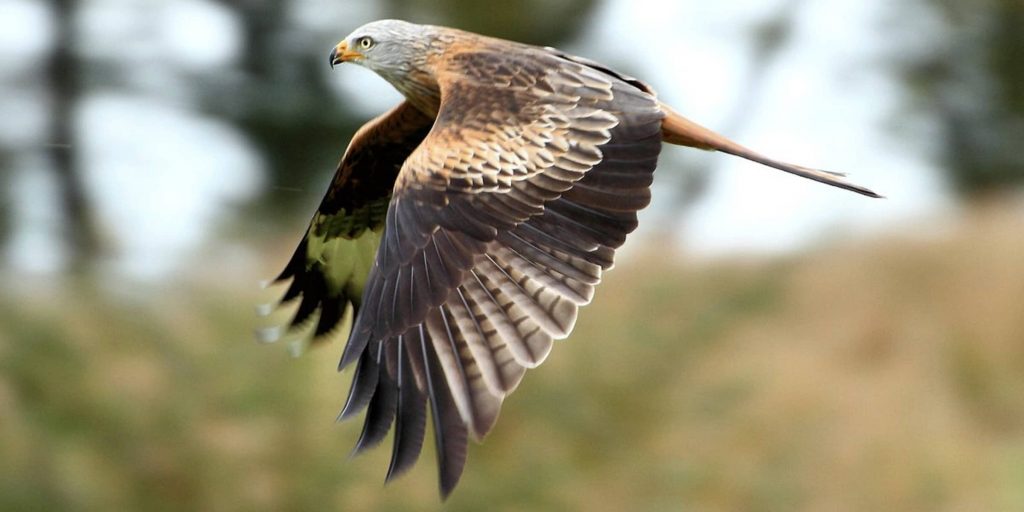 Here at Folly View Let we are keen birdwatchers and I’ve blogged several times before about the birds we’ve seen in our gardens including: Chiffchaffs Fieldfares Blackcap and Nuthatch Long-tailed Tits We are also lucky to be able to see a wide variety of birds on the nearby Onny Meadows at the Shropshire Hills Discovery […]

The birds are gathering moss, dog fur and twigs for nest building. The Chiffchaffs are chiff chaffing, chaff chiffing. The Housemartins and Swallows have arrived and are flying around together. The blossom is out on the fruit trees and the Wistreia has lots of buds ready to burst. The Wood Anemones are flowering which means […]